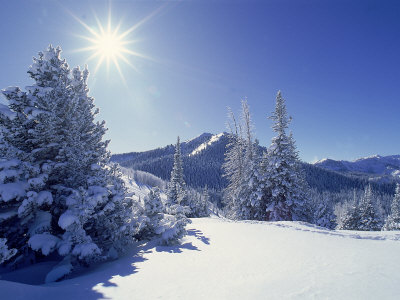 My story involves my time at the University of Purdue in Indiana.

Having been raised in Florida, I was used to the idea of warm weather year around, including shorts on Christmas. Needless to say, Indiana served as a shock for me in more than one way.

Around January of my freshman year, I found myself becoming depressed. I wrote it off as homesickness and just assumed it was normal to feel that way. While I didn’t realize it at the time, my depression lessened and by May I felt much better.

I should note that I did not seek any treatment during this time. Needless to say, I did not understand why my depression returned the following fall. After much debate with myself, I decided to consult with a therapist.

I received a diagnosis of Histrionic Personality Disorder, explained to me as an attention seeking personality disorder. I didn’t understand why the therapist felt that I had this; since I did not ask to feel the way I did and did not want any sympathy from anyone else.

After a few more months, I sank pretty low. I returned home that February and my mom helped me to find a highly recommended psychiatrist. After a few sessions, she suggested that I might have SAD (Seasonal Affective Disorder).

She prescribed a minor dose of Zoloft and had me speak with a therapist in her office. The therapist helped me with some anxiety issues I had through some relaxation techniques.

He also suggested that I try working outside instead of in the gym so that I might get more sunlight. This was tricky for me, since cold weather doesn’t appeal to me. The medication and the therapy helped alleviate the disorder.

While I would occasionally have “sad days,” the treatment really worked well for me overall. It’s funny, I had never heard of this disorder before I was diagnosed, and if I had, I would have suspected it right away.

At least now I know what it is and have an awareness of seasonal affective disorder, and understand how to manage the problem from now on.